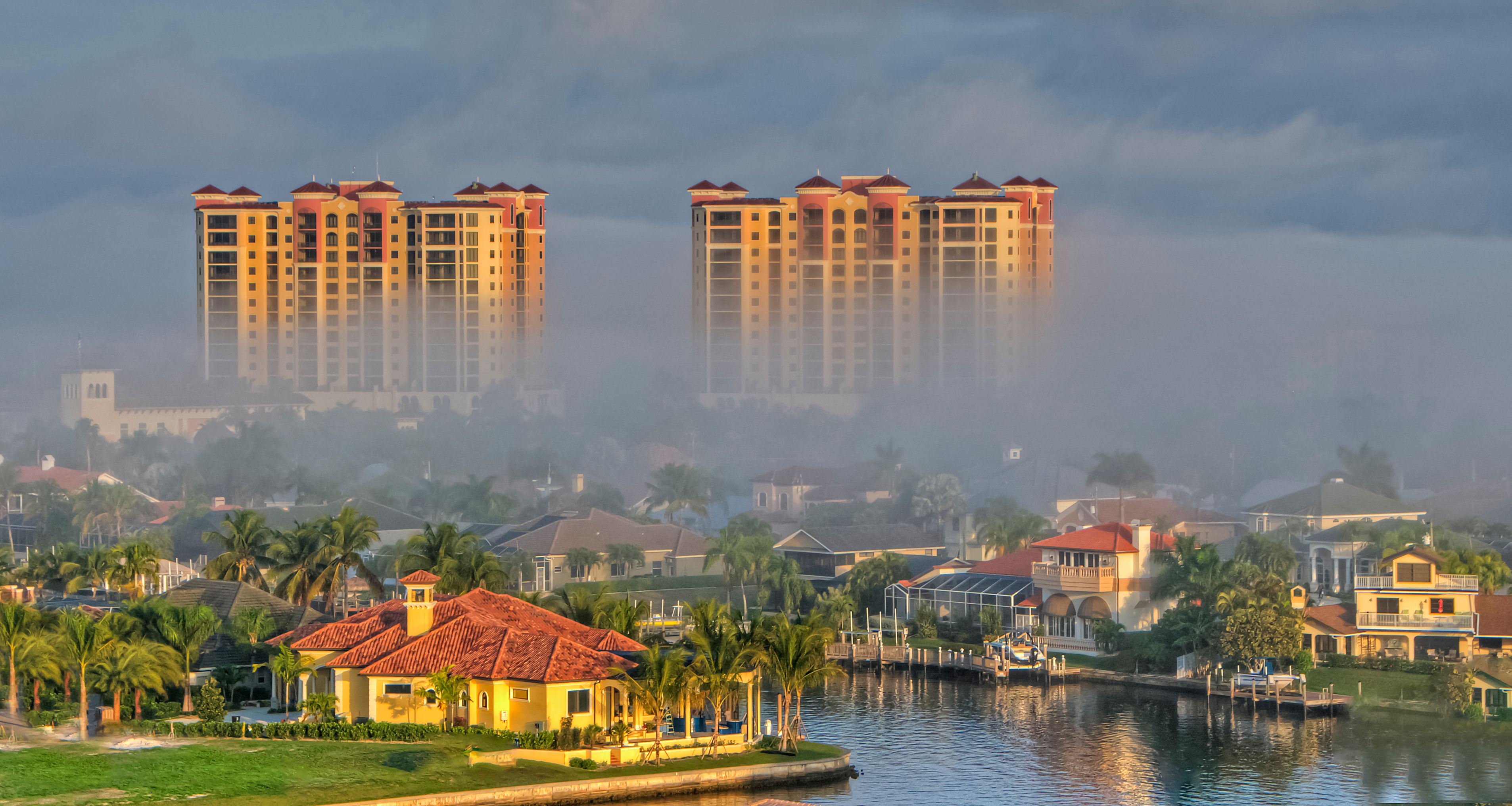 Cape Coral Waterfront Homes for Sale:  Cape Coral has more than 400 miles of canals and about 180 miles of this are salt water canals “gulf access canals”, providing boater access to the Gulf of Mexico, some are with sail boat access and some have to pass bridges and or the locks. About 222 miles are fresh water canals, connecting dozens of lakes. If you are interested in Cape Coral Waterfront Homes, waterfront homes, villas, estates or mansions in beautiful Cape Coral, I specialize in Cape Coral luxury waterfront properties and the surrounding areas. Whether you live in one of the beautiful Cape Coral waterfront Real Estate or are looking to purchase one of the Cape Coral Waterfront Properties, I have the experience you need to make the sale or purchase seamlessly in your desire Cape Coral area such as Cape Harbour, Hermitage, Tarpon Point Marina, The Yacht Cub, Rose Garden, the Savona and Palaco Grande neighborhoods, or Cape Coral golfing communities such as Cape Royal and Royal Tee Country Club.

Family-friendly neighborhoods are found along the river, gulf, freshwater lakes, and an extensive canal system.  Many of the abut 150,000 residents live along one of the canals connecting to The Gulf of Mexico via the Caloosahatchee River.

Before Cape Coral was born, the area was simply known as the other side of the river by homesteaders, loggers, cattlemen and fishermen. However, in 1957 Leonard and Jack Rosen changed that by purchasing an over 100 square mile tract, known as Redfish Point, for $678,000. The Gulf American Corporation was formed to develop this “Waterfront Wonderland” and on November 4th 1957, ground was broken as Cape Coral. Through the Gulf American Corporation, the development grew at a remarkable pace, and on June 10, 1958, the first residents moved in. These pioneers had to drive forever to get anywhere. Cape Coral was promoted like no other Florida development, through a mail order program with ads on radio, television and print media in the United States and overseas in Europe. In 1959, water view home sites were sold for $990, waterfront was sold for $1,900, and riverfront cost $3,390. Property sales reached over $9 million after the first year and planeloads of curious & potential buyers’ were soon flown down for a quick look and a heavy sales pitch.
1964, the two-lane Cape Coral Bridge was opened to traffic, making the area even more accessible to potential buyers. Interestingly, as far back as 1959 when the best location for a bridge was being considered, engineers picked a location connecting Everest Parkway with Colonial Blvd., now “Midpoint Memorial Bridge”. However, due to construction costs and proximity to the area of initial development, the Cape Coral Parkway to College Parkway was chosen. The city of Cape Coral was incorporated in 1970 with a population of 11,470, making it the 3rd largest city in a land mass in Florida. The 2000 U.S. Census reported Cape Coral’s population as 109,635. This year, Cape Coral will exceed 145,000, while remaining approximately 40% developed.

For discrete and professional service call me to schedule a private viewing of any one of these great Fort Myers Beach waterfront & gulf front homes, condos, cottages & oceanfront estates for sale.